In the oil industry, quantities of crude oil are often measured in metric tons. Griffin 8.29 bbl per MT. 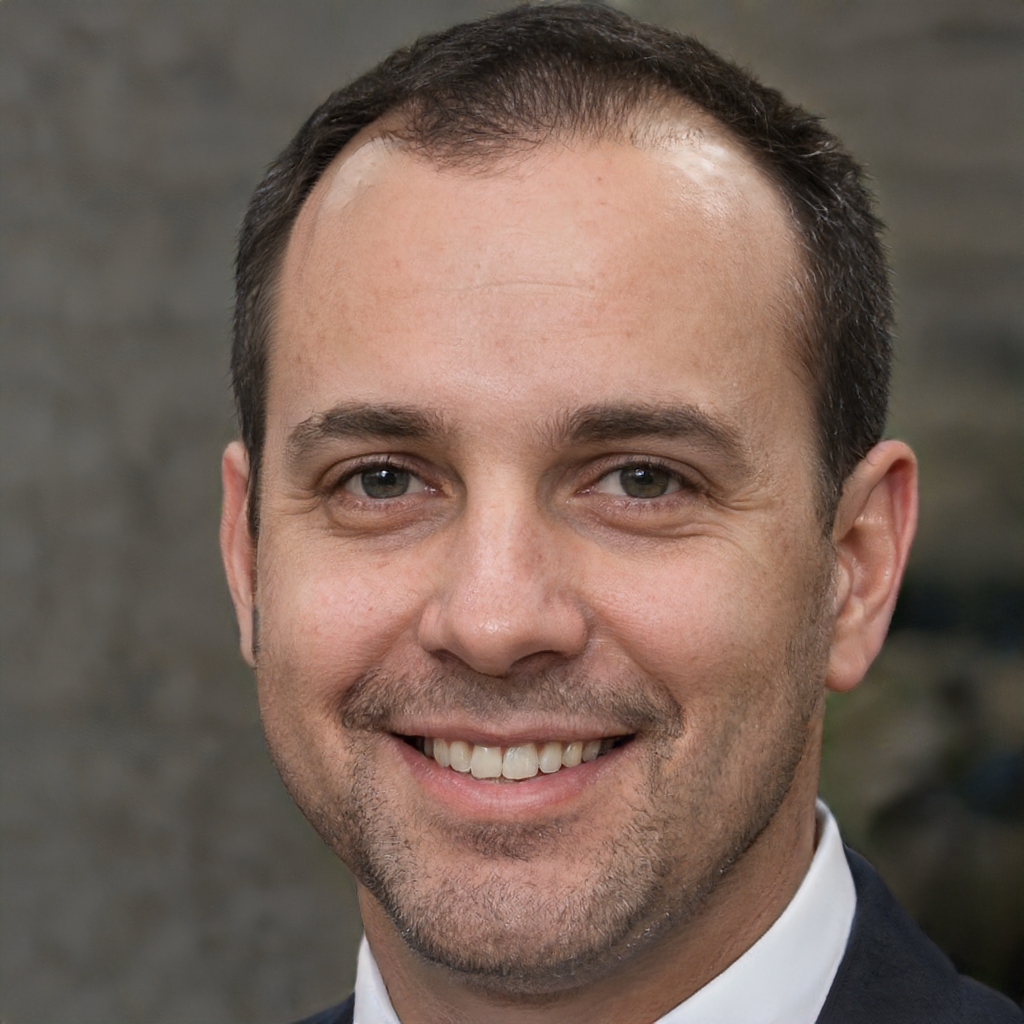